on the Visual Arts 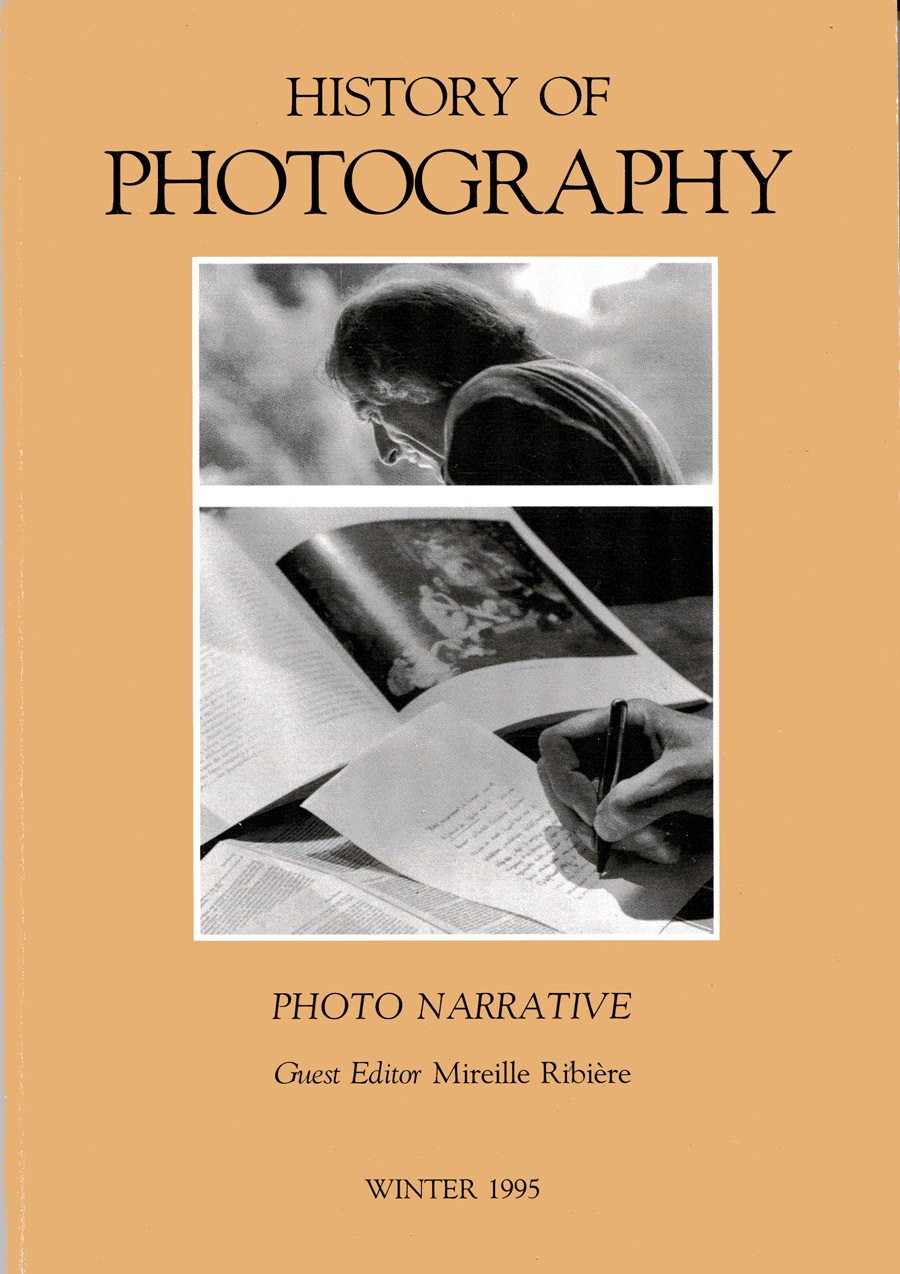 ABSTRACT: A detailed analysis of the array of story-telling strategies at work in I Like to Eat Right on the Dirt : A Child’s Journey Back in Space and Time (1989) by Danny Lyon, which has gained increased relevance with the rise of interest in the photobook as a genre in the twentieth-first century. 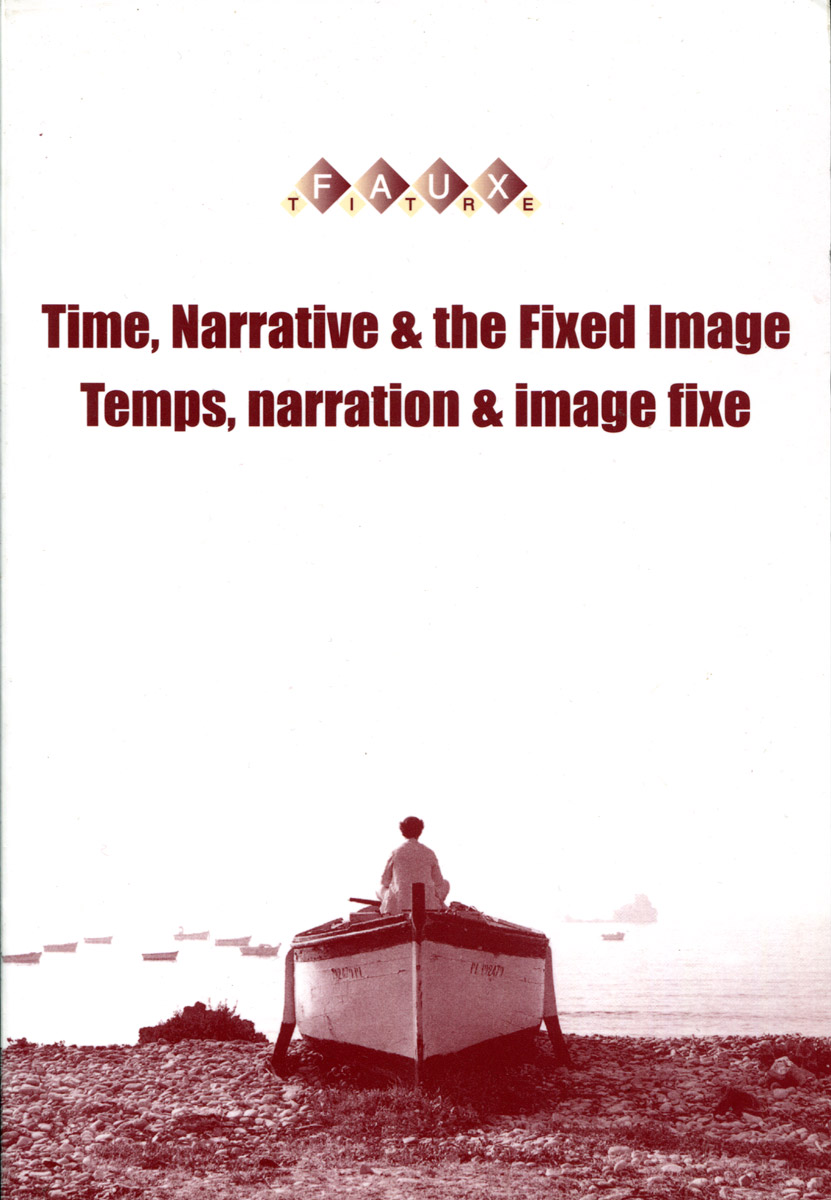 ABSTRACT: A paper that examines how the artist demonstrates his extraordinary grasp of the medium by putting the experience he gained as a cartoonist in the underground ‘comix’ movement in the service of a more conventional type of graphic narrative.

ON GEORGES PEREC AND THE VISUAL ARTS 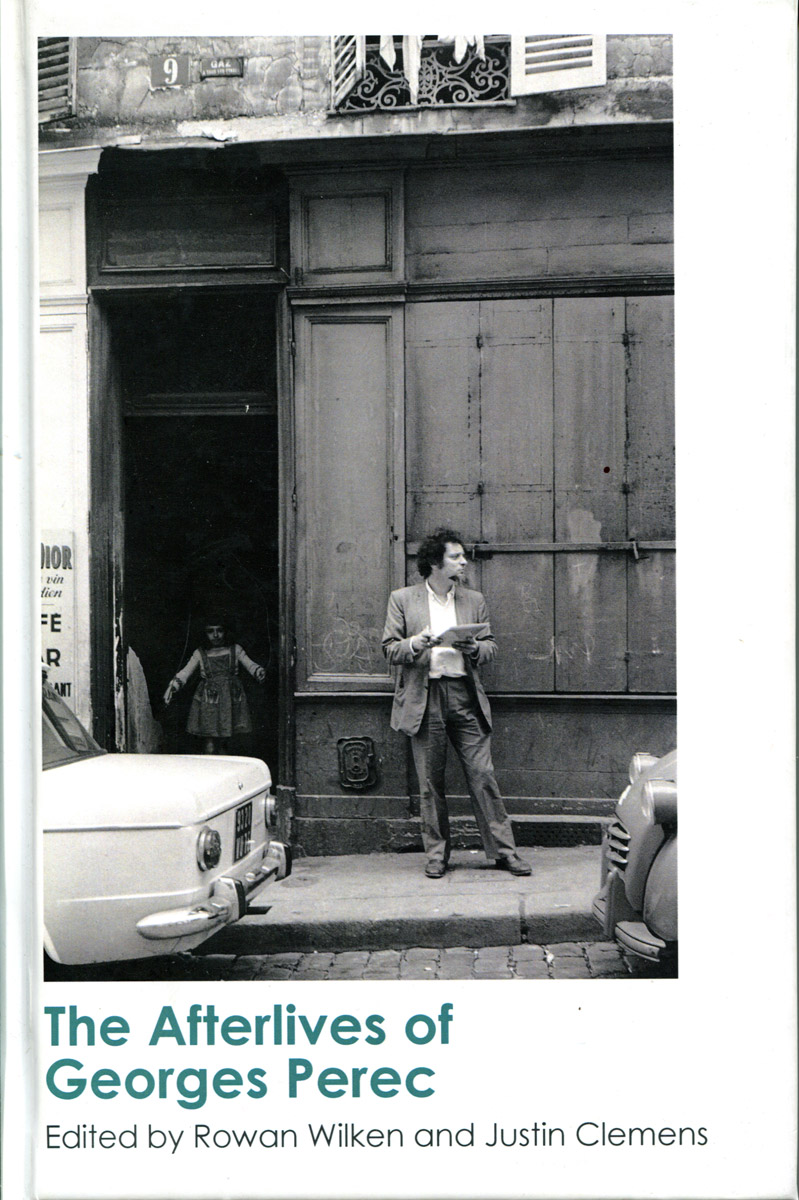 ABSTRACT: A former student of Roland Barthes, Perec rejected the dogmatism of the French avant-garde and the oppressive nature of theory in the late 1960s and 1970s, while dismissing the myth of the inspired artist and upholding those aspects of modernism that enabled art to assert itself as constructed intentionality. When he reconsidered the issue of the subject in its relationship to history and society, to the real, and to time and space, he managed to steer clear of expressivity, psychology and conventional mimesis. Further aspects of his enduring presence in the visual arts today are the co-existence (sometimes within the same work) of autobiographical and sociological concerns, his use of  formal constraints that both challenge and integrate the notion of chance, as well as his particular brand of formal pre-composition, which does not exclude humour, playfulness and immediacy,

This article argues that Perec practised literature both as a craft and as a form of conceptual art, and will examine how the fundamental questions he raised, the conversations he initiated and the various methodologies he proposed have made, and continue to make him relevant to contemporary artists. 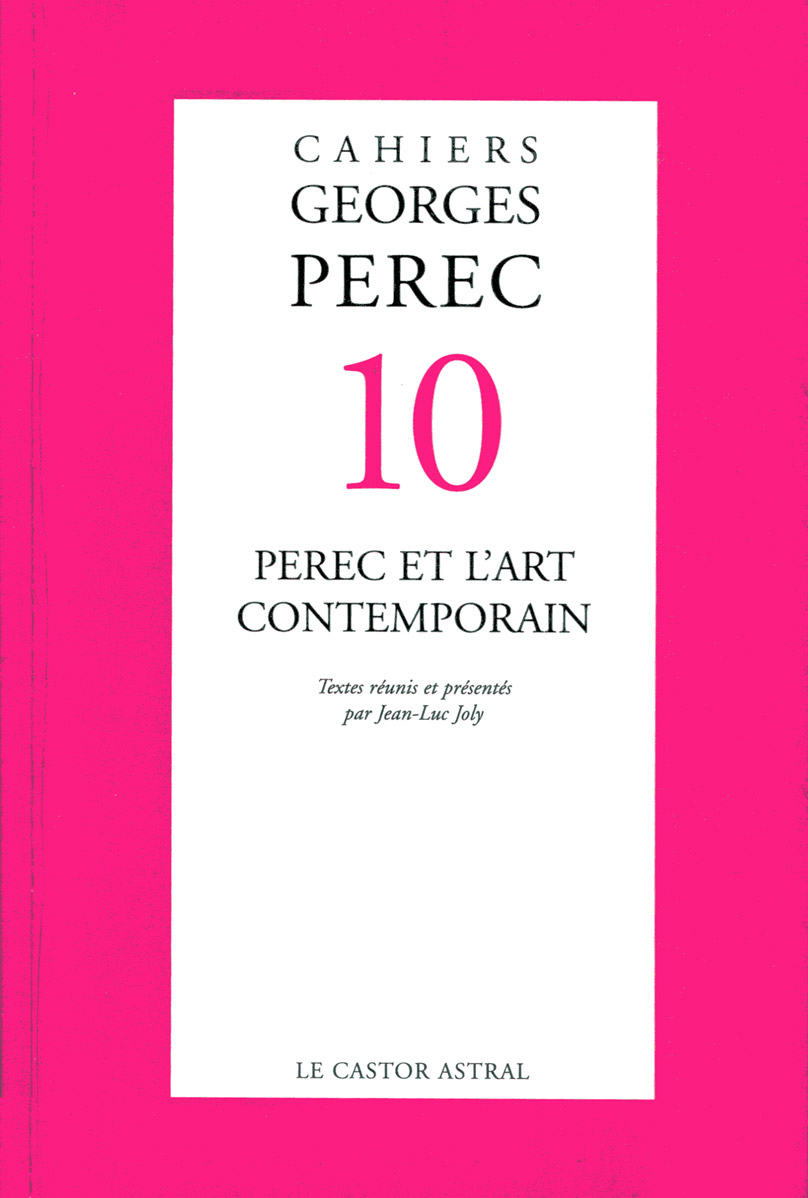 ABSTRACT: Description of an imaginary artist’s book combining texts by Perec with images by Schmid, and highlighting remarkable echos between their respective works. That was before the artist had come across Perec’s writings. Following the publication of this paper and our recorded conversation in Arles at the Rencontres photographiques, Schmid read Perec and eventually produced E-book