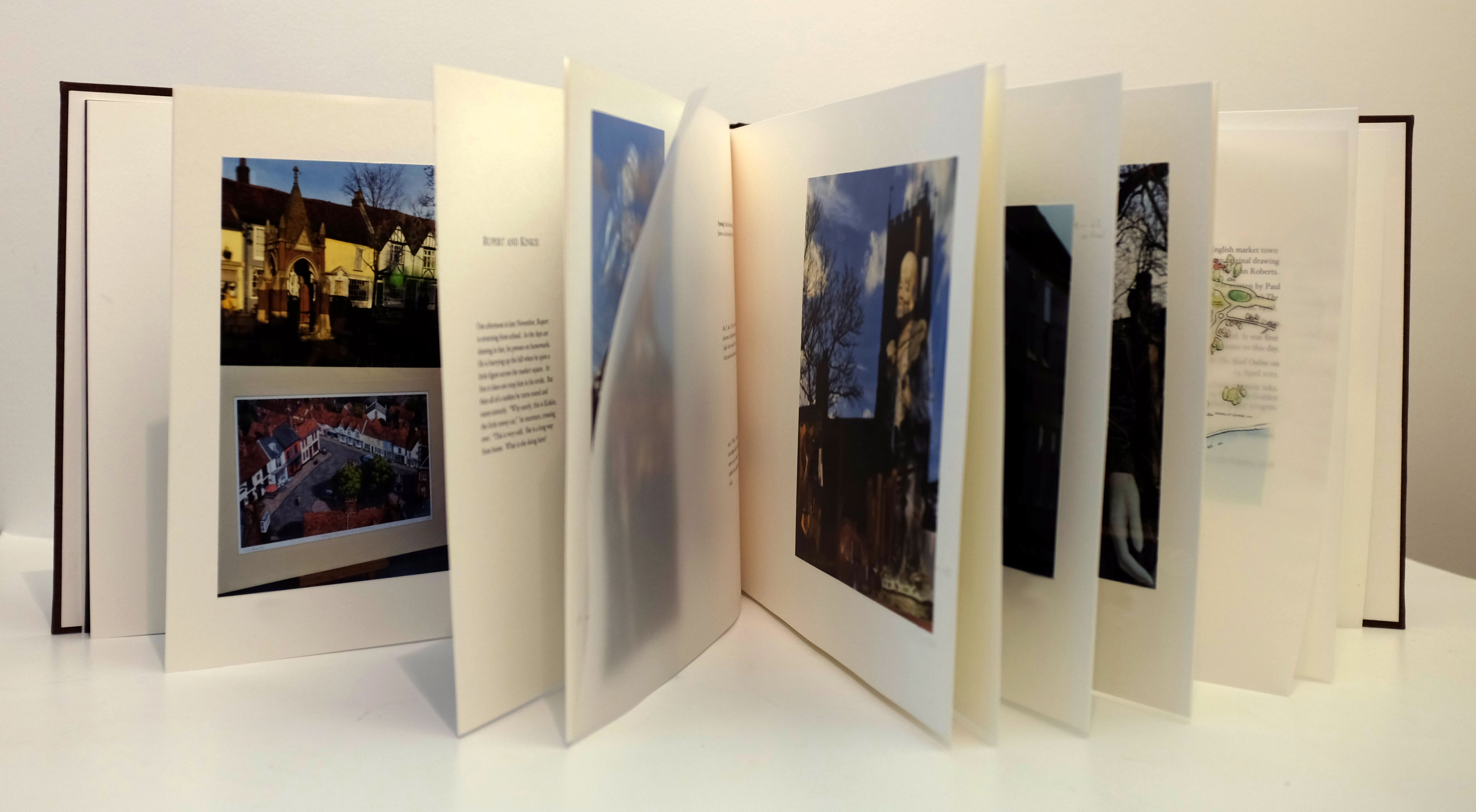 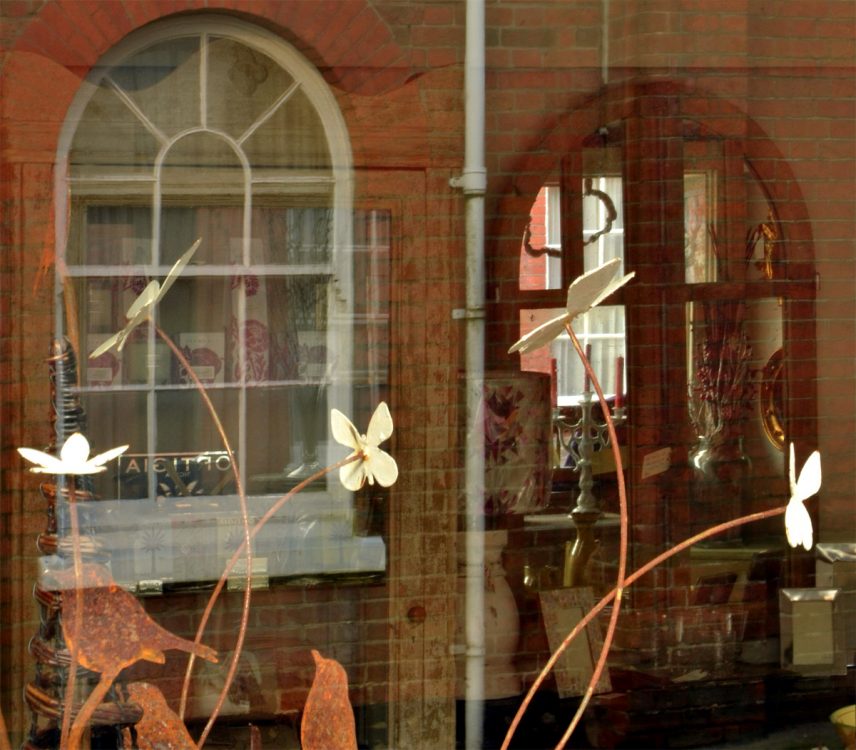 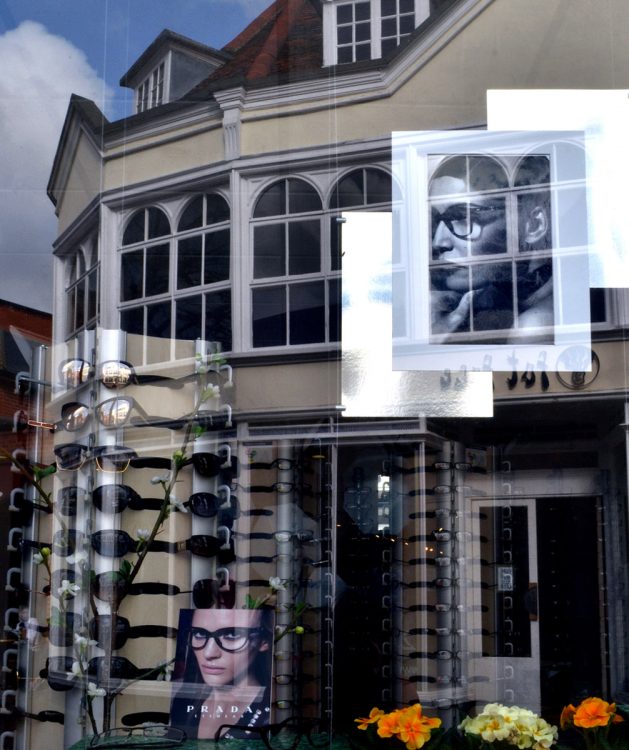 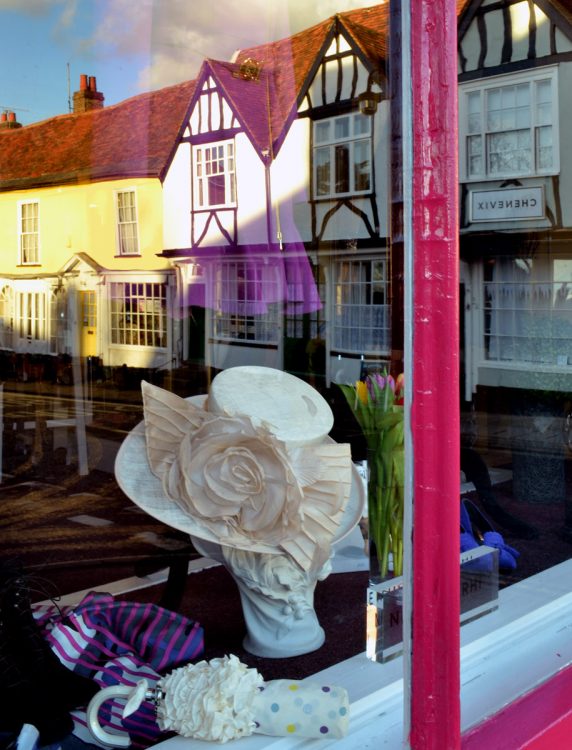 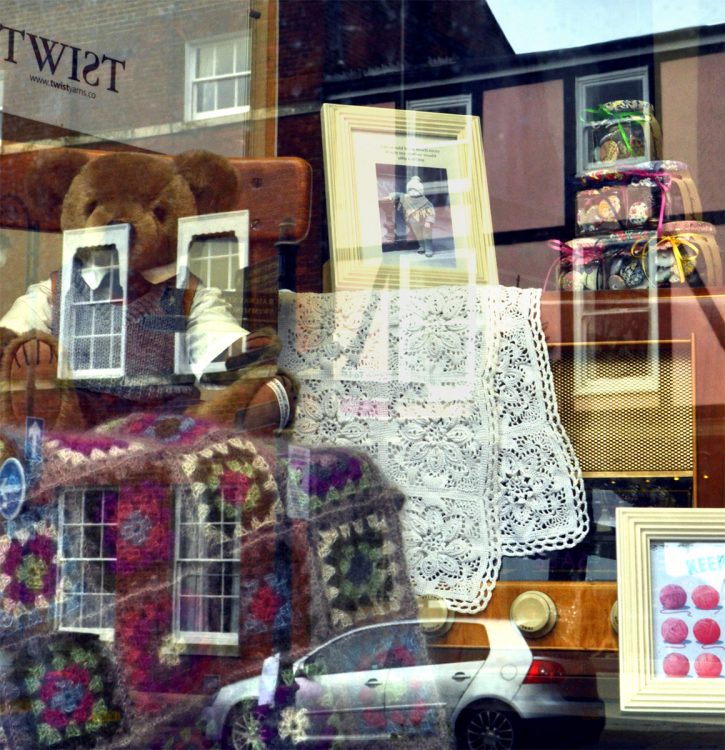 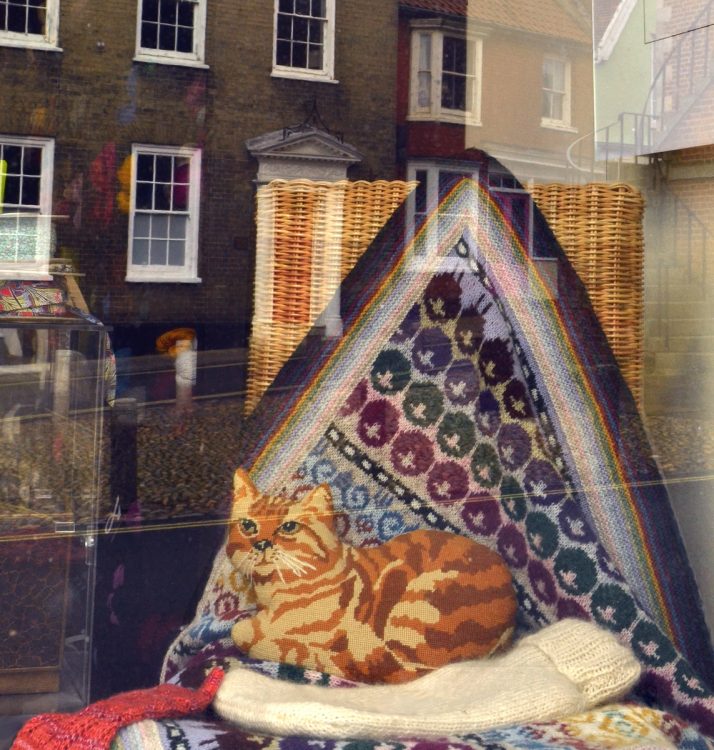 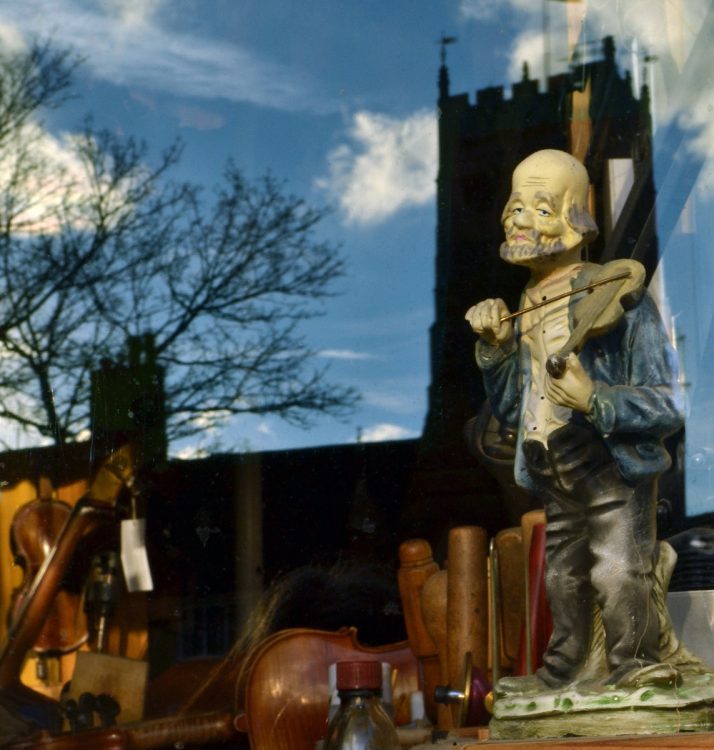 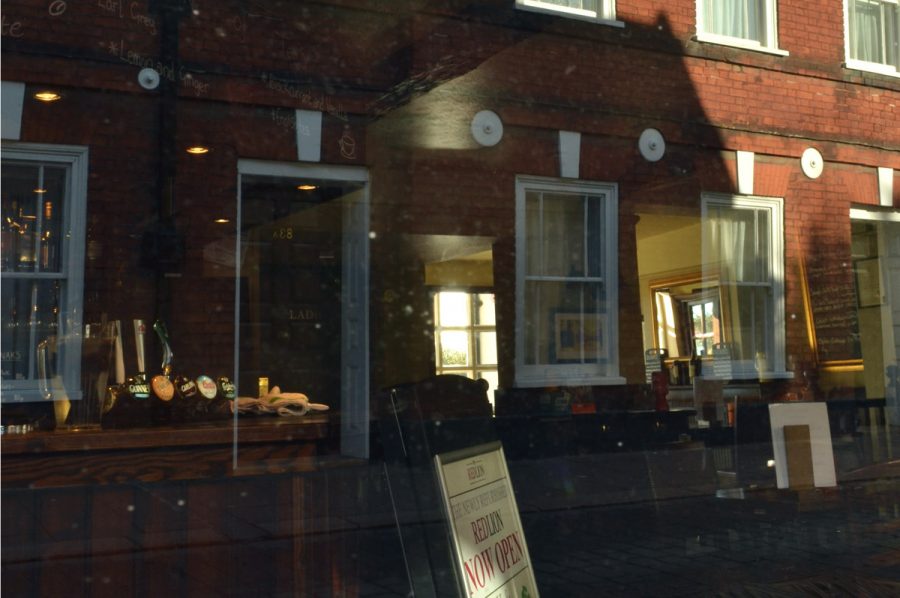 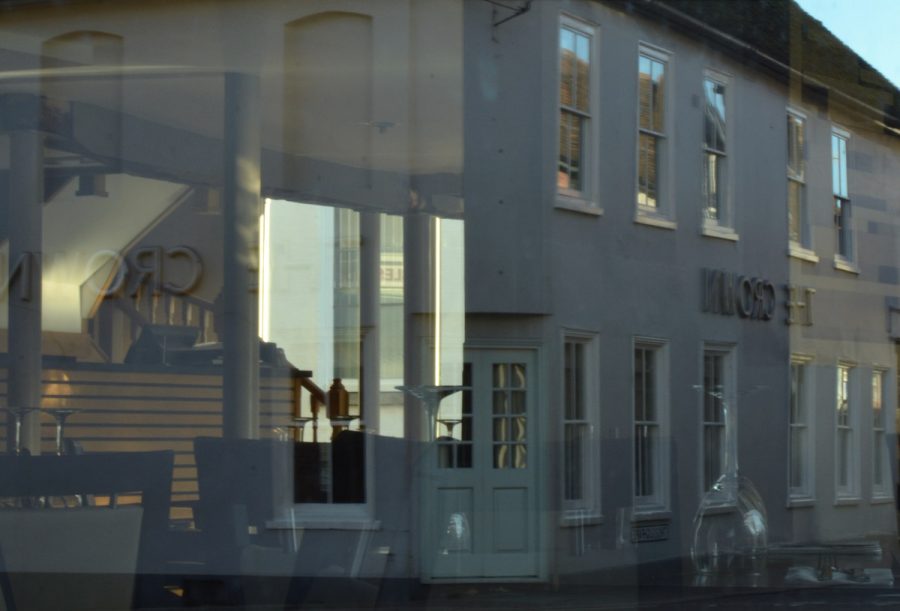 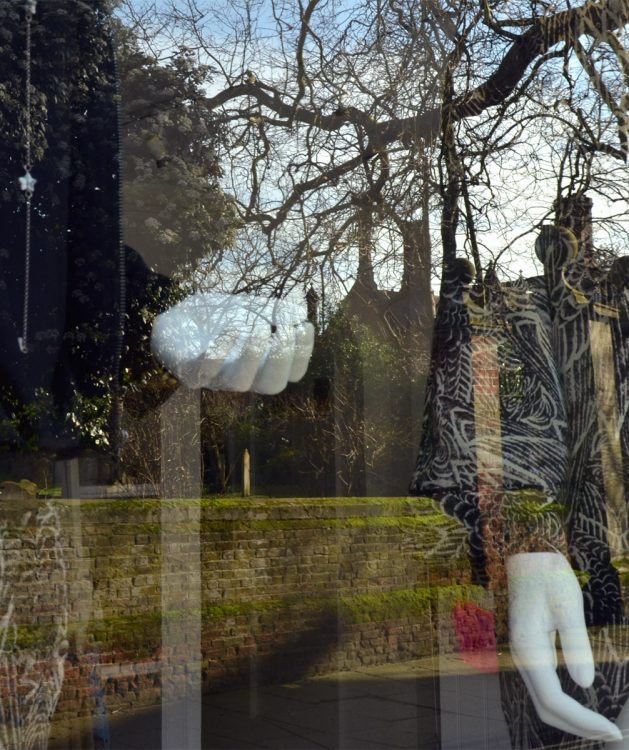 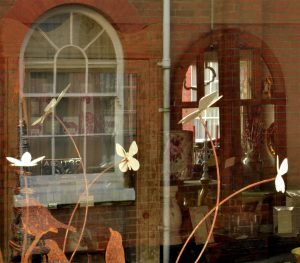 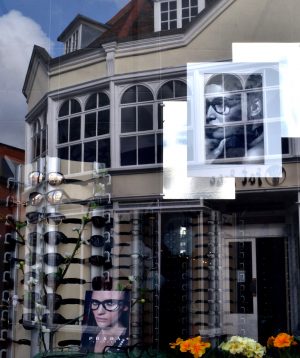 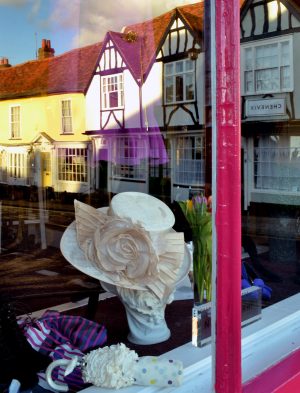 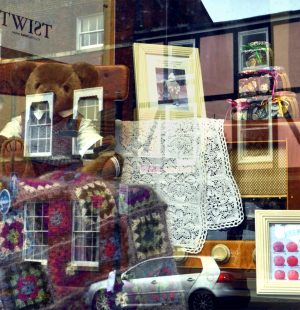 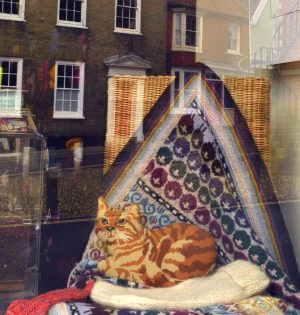 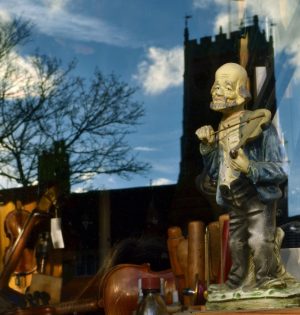 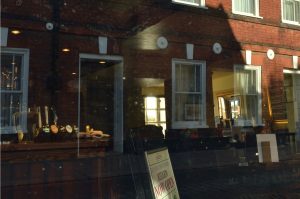 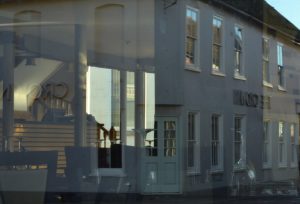 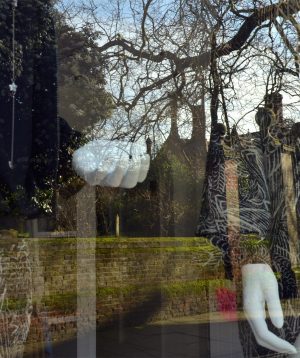 This book was made during the run-up to the referendum on Britain’s membership of the European Union. The majority vote to leave has given the work added relevance.

All the photographs were taken in the historic and picturesque centre of a quintessentially English market town, situated in a region that largely supported the campain to leave. They mainly show shop window displays that reflect (i.e. give an indication of) the character, concerns, and aspirations of the clientele, while the glass itself reflects (as a mirror would) the distinctive architecture of the town. Notions of ‘Englishness’, as well as themes of reflection and transparency, are further explored through the overall design of the book and a collection quotations and original texts.

These musings on English identity capture and highlight the wistful and seductive nature of the enduring myth of Albion.

The title, England’s Dreaming, is taken from the single ‘God Save The Queen’ by The Sex Pistols.