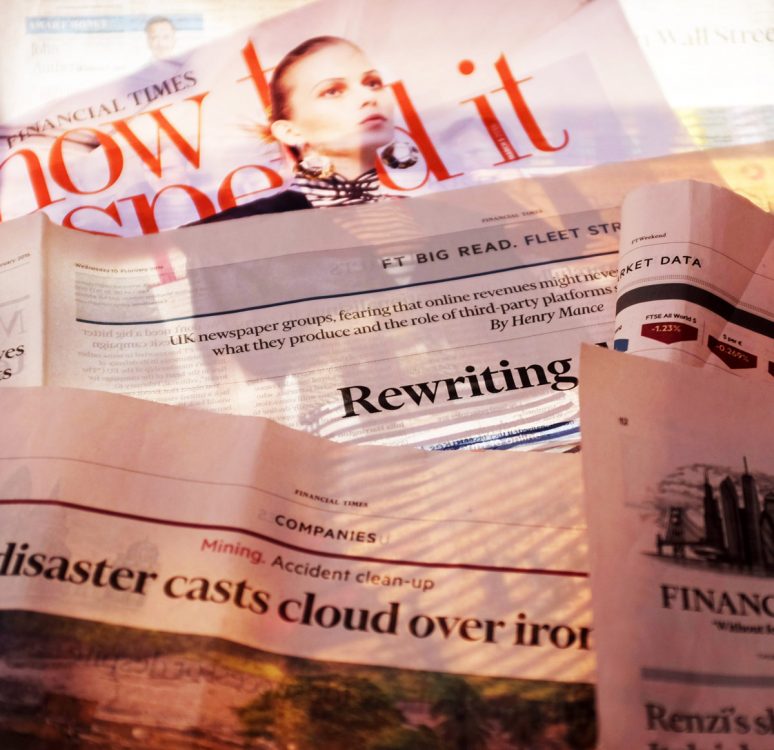 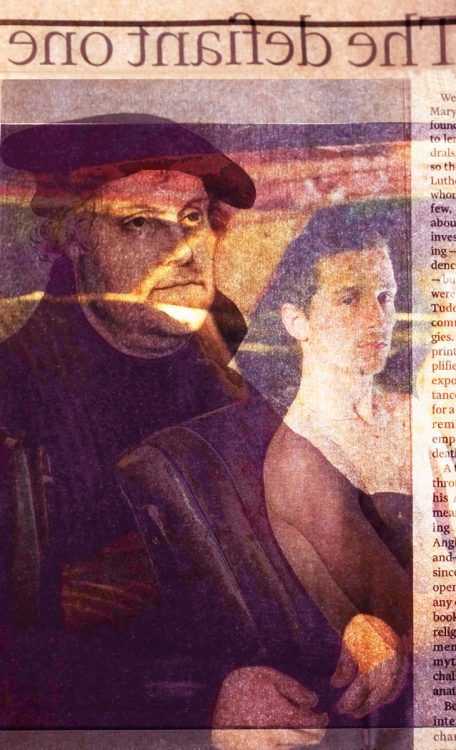 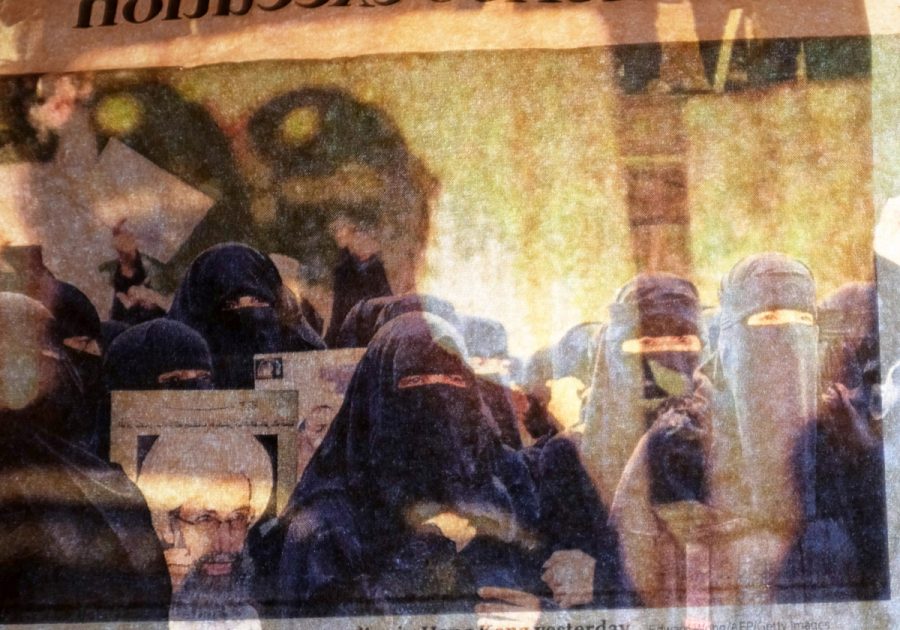 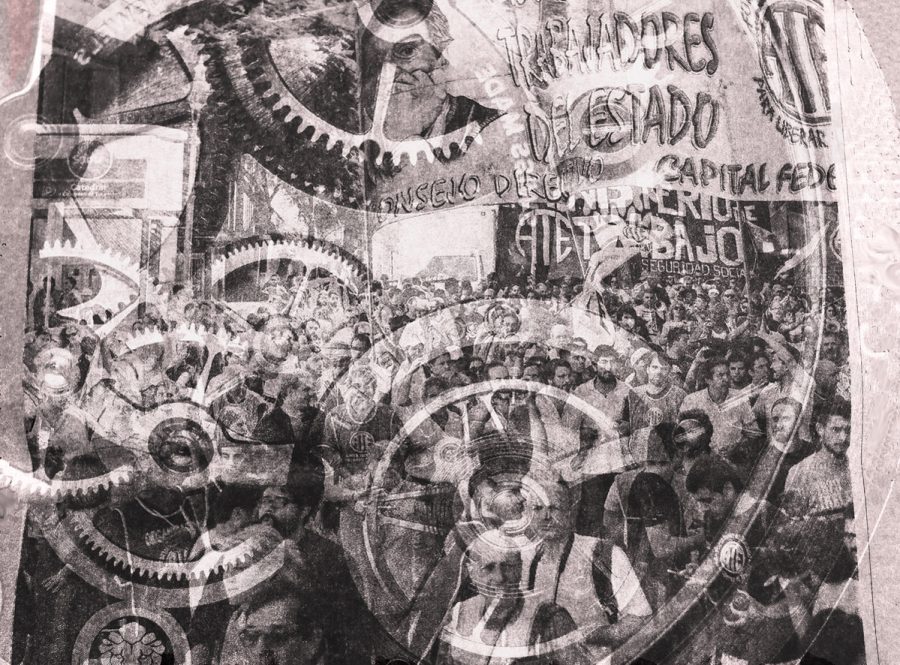 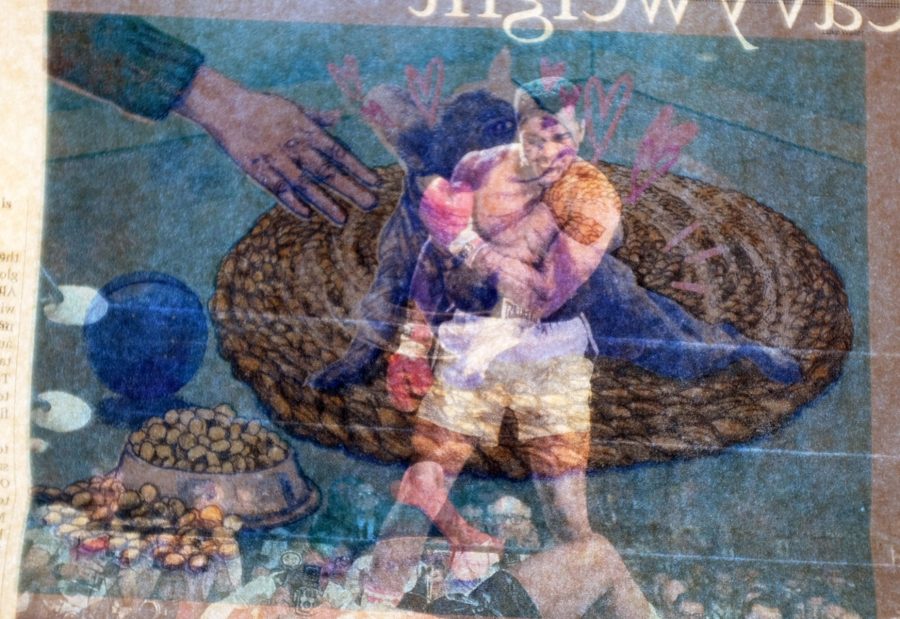 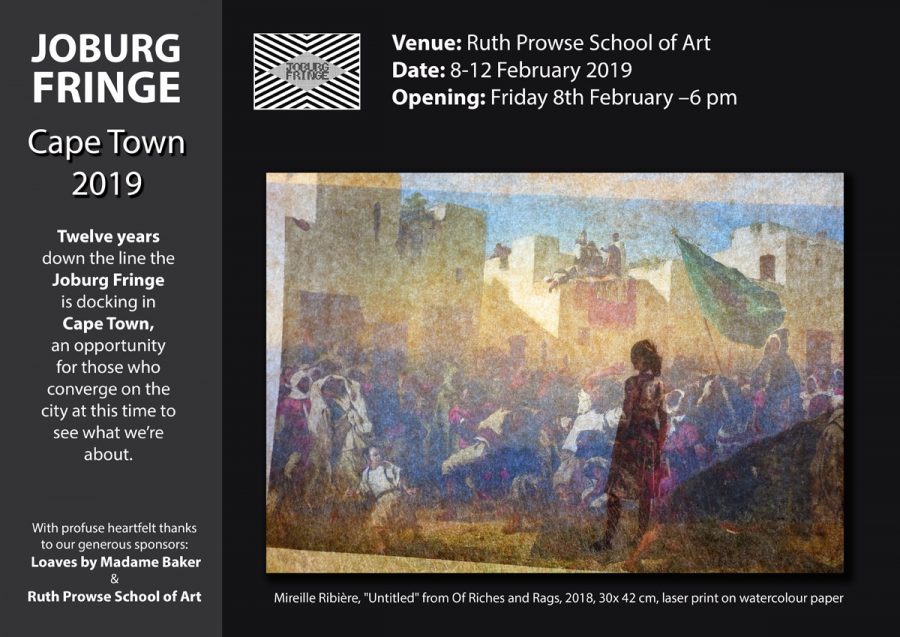 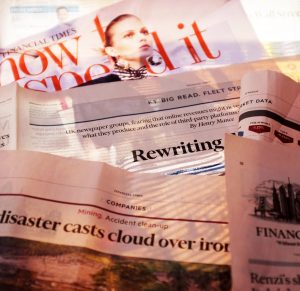 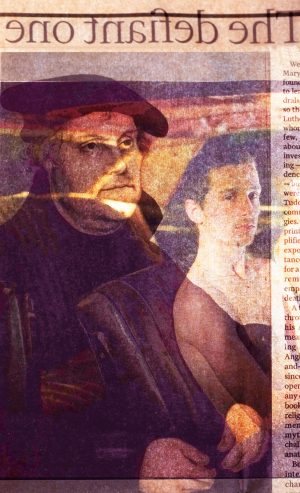 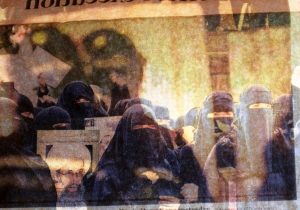 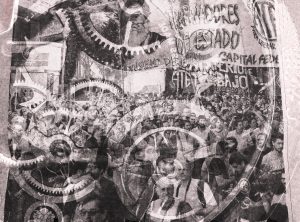 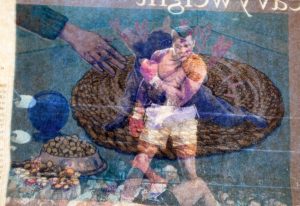 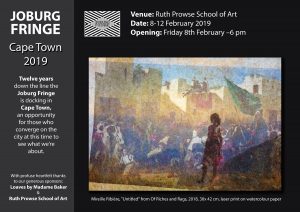 A reading of the Financial Times

The Financial Times first appeared as a broadsheet newspaper in 1888 and has been printed on orange-pink paper since 1893. This distinctive colour, which has become emblematic of financial news worldwide, is retained as a feature of its online edition.

The FT happens to be one of the last two broadsheets in print today. The general move to online-only editions casts doubt on the future of newsprint itself as a medium and its eventual demise is probably inevitable. As a flimsy, low-quality paper, newsprint has a number of drawbacks, one such being its semi-transparency: there is always the chance that pictures and text printed on one side of the paper will show through and interfere with the matter overleaf. Yet this apparent flaw has considerable potential that has rarely been explored or highlighted. There is definitely something to be made of those serendipitous moments when the paper is held to the light, and text or images, printed on different sides of the sheet, collide, complement, undermine, cancel out or offer some chance counterpoint to one another, creating unexpected meanings.